Get fresh music recommendations delivered to your inbox every Friday.

from These Songs Kill Fascists by Time 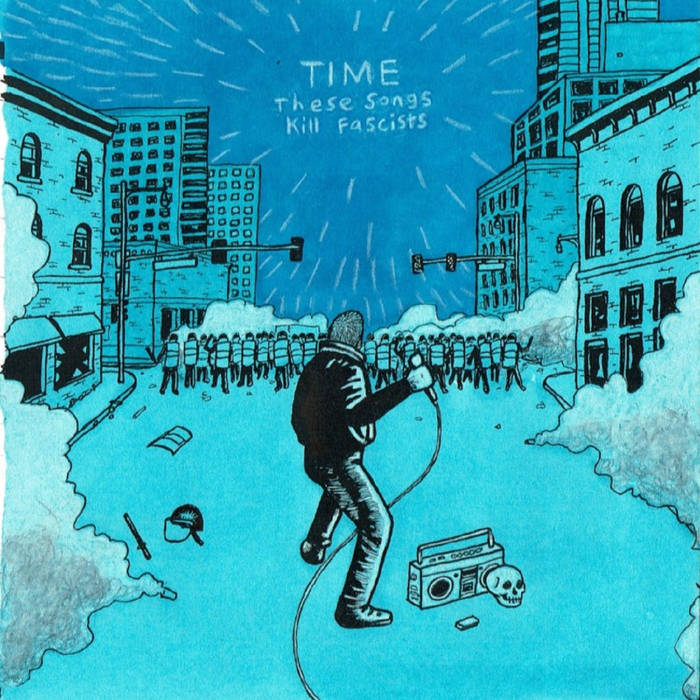 Time was deemed the future of independent hip-hop by VICE and URB Mag. He has been called the Radiohead of rap and the love child of Neil Young and Andre 3000. He was named one of URB's next 100 artists in alongside Drake, Kid Cudi, and U-N-I. He has done songs with Kool Keith, Sole, and Onry Ozzborn and engineering work for Common. ... more

Bandcamp Daily  your guide to the world of Bandcamp